Tourism Satellite Account figures show that total annual tourism spend for the year to March 2018 reached an estimated $39.1 billion, an increase of 7.7% or $2.8 billion on the previous year.

The Tourism Satellite Account is the official annual measurement of the New Zealand tourism industry, compiled by Stats NZ. It includes measures of tourism spend by international and domestic visitors, the number of people employed directly and indirectly by tourism, tourism’s share of export earnings and its contribution to New Zealand’s GDP.

The new figures show that annual tourism spend is now $10.5 billion a year more than it was in 2014. That’s an extra $29 million dollars a day being spent in communities across New Zealand.

Tourism now provides 20.6% of New Zealand’s total exports. It makes a direct contribution to GDP of 6.1% and a further indirect contribution of 4.3%. 216,000 people are directly employed in tourism, with a further 149,304 indirectly employed providing products and services consumed by visitors. That means 13.5% of our total workforce is earning a living from tourism.

In 2014, through its Tourism 2025 Growth Framework, the industry set a goal of being a $41 billion industry by 2025. It is well ahead of projected markers to meet that goal. 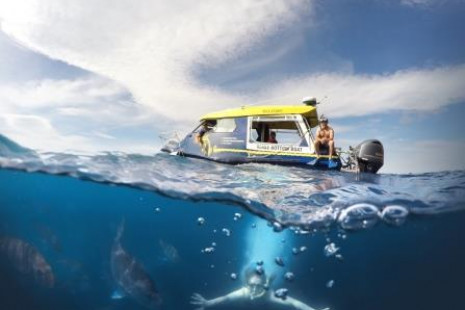 TIA’s Cultural Briefs will help you understand the expectations and needs of visitors from some of our non-traditional and emerging visitor markets including Brazil, China, India and Indonesia. 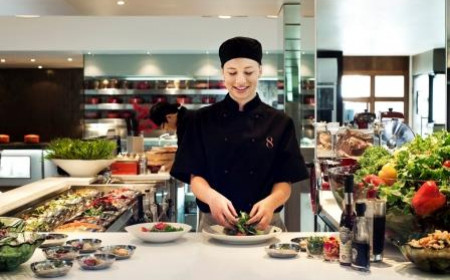 A framework to guiding decision-making on tourism industry workforce development over the next decade.

The New Zealand Tourism Dashboard is a one-stop shop for information about tourism.