Bradley Garnett's advice to students considering a career in tourism is that "hard work pays off." The winner of both the 2016 Outstanding Young Hotel Executive Award and the New Zealand Tourism Awards' Emerging Tourism Leader title says on the job experience gives you a real career advantage.

While completing a Diploma in Hospitality Management in 2006, I was a part time porter at Auckland’s Crowne Plaza Hotel. Over two years I was promoted twice, firstly to a Guest Service Agent, and then to a Reservations Agent.

In 2008 I relocated to Australia where I was employed for two years at the Mercure and Ibis Hotels in Brisbane as the Reservations Groups Coordinator. During this time I also travelled through Europe for three months which gave me exposure to a range of nationalities, cultures and hospitality and tourism experiences.

Returning to Auckland in 2010, I was employed as the Reservations Groups Coordinator for SKYCITY Hotel and SKYCITY Grand Hotel. During my time in this role I managed group accommodation for the 2011 Rugby World Cup for both SKYCITY Hotels.

In August 2012 I was seconded into a maternity cover role as the Hotels Group Revenue Manager. In August 2013 the Revenue Manager role was made permanent and I was also given the responsibility of managing the SKYCITY Contact Centre, a team of 25 staff members.

Yes. Nothing significant between entry level roles. However once I started in a management role, the benefits and salaries began to reflect the responsibility involved.

It is exciting to be a part of the current New Zealand tourism climate where the figures allow me to further develop skills and continue to achieve successful financial results for my area of the business every day. The role is diverse and I get to work directly with inbound operators, travel agents, corporate clients, PCOs, cruise lines, tour promoters, online third party websites and the domestic market, allowing me to be able to select the best business to occupy our hotels.

While the Revenue Management role may be seen as a ‘desk bound role’, I am proud to say that I have been active in the New Zealand hospitality and tourism industry, attending numerous events including TIA's regional hotel meetings, Young TEC and TEC updates and TRENZ.

Absolutely. The diversity of roles and opportunities within the industry are huge. You need to be willing to put in the hard work and long hours, but the benefits, experiences and people you meet along the way far outweigh this, and you will quickly realise how great the industry can be.

Q:           What advice would you give to someone considering a career in tourism?

Hard work pays off! While studying hospitality and tourism certainly assists with career progression it has been the on the job experience that gives you a real advantage. Also experiencing the product you are selling is vital. Working for a hotel in Auckland, or anywhere in New Zealand, you need to understand that it is about attracting the guest to New Zealand first, then Auckland, then your hotel. Developing professional relationships with key industry members is also important. Relationships that can not only benefit your business but also develop your skills and knowledge of the industry. 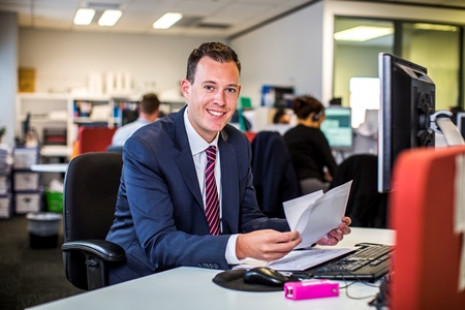 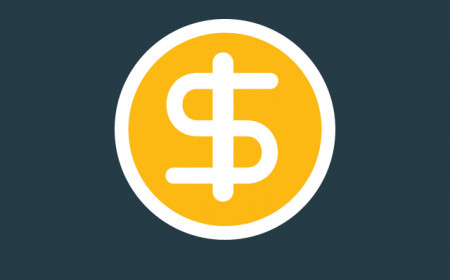