“This comes after her winning the title of AICR New Zealand 2016 Receptionist of the Year,” says Nicole Lawson, general manager of CityLife Auckland. “We know our team are exceptional, but to have this kind of recognition internationally is a real triumph both for Payal and for the whole company.”

Seventeen countries participated in the international competition with UK’s Beatrice Gallo announced as the winner.

“It was truly a life-changing experience and one I couldn’t have done without the support and encouragement of our front office manager and support person on this journey, Neil Hemraj,” says Sharma, who spent a few weeks travelling around Europe after the event before heading back to New Zealand. “Heritage Hotels has always had faith in me and challenged me to grow and give my best everyday”.

The competition was judged through two different juries and a Q & A section included questions such as recent hotel innovations, sales and marketing, plus general knowledge questions. A role play test was performed in a different room with judges, a small audience of AICR presidents and FOM managers, which included a faux high pressure hotel situation from a difficult early check in guest, along with a missed wakeup call leading to a missed flight.

“Our mission is that all guests are made to feel like they are someone special staying somewhere special,” says Sharma, whose well-developed communications skills were recognised at the awards.

Alongside the awards was a four-day AICR Congress filled with meetings, workshops and networking, as well as a dinner cruise on the river Seine with the Eiffel Tower in the background. Payal was also given a sightseeing tour of Paris including a dinner show at the famous Moulin Rouge and a VIP cocktail event at Les Galeries Lafayette Paris Haussmann.

Payal took her first job with CityLife Auckland at just 19 years of age, while she was studying to be an early childhood educator. However, hospitality as a career became more attractive as she got to know the industry.

Moving from food & beverage to receptionist to a recent promotion to assistant manager in just six years with the company, she sets the bar high in the business and now also on the international stage. 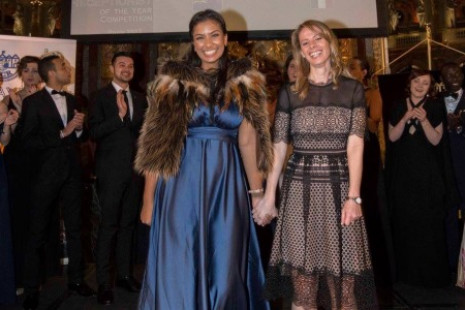 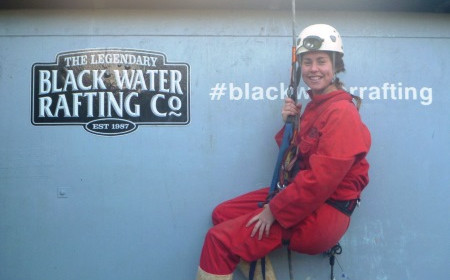 Steph Murray, Operations Manager with The Legendary Black Water Rafting Company says a highlight is waking up each day and doing the job! Read about Steph's fantastic career in tourism.