"In this world, nothing can be said to be certain, except death and taxes.” That was Benjamin Franklin’s view over 200 years ago and it still rings true. But could taxes be a slow death for the New Zealand tourism industry?

We are seeing frequent calls for new tourist taxes, with economist Tim Hazeldine making the case for a $250 per visitor peak season ‘congestion charge’ in the Herald this week. New Tourism Minister Kelvin Davis has officials investigating options for tourism taxes and levies – and what any additional revenue would actually be spent on.

TIA agrees this is a discussion we need to have. This debate about taxing our visitors never quite goes away. The archives show that TIA has responded to tax proposals many times over the years, when the tourism industry was a fraction of the size and importance it is now.

International tourism brings in $14.5 billion a year. It is our biggest export earner and has been number one for 15 of the past 20 years. Since 2013, roughly half of New Zealand’s total export growth has come from tourism. The economy would have looked very pallid without it. Our international guests are spending $13 million a day more than they were four years ago.

This increase in the value of international tourism since 2013 is roughly equivalent to adding three new export sectors, each the size of the wine industry, to the economy.

The Government is doing very well out of the tourism boom. GST collected from international visitors has risen from $800m a year to $1.5 billion – a massive tax windfall. It is also getting significantly higher company and PAYE taxes from the thousands of businesses and employees serving those visitors.

New Zealand has an incredible tourism product that meets or exceeds the expectations of 93% of our visitors.

However, like any product in high demand, continuous improvement is needed to stay at the top of our game and to make the capital investments needed to ensure long-term sustainability. Tourism businesses across the country are spending hundreds of millions of dollars to refurbish hotels and holiday parks, buy new vehicles and vessels, upgrade airports, replace gondolas, employ more staff, and so on.

A tricky area is the provision of public infrastructure, which is used by locals and visitors alike. This infrastructure is provided by both central government, through agencies like the Department of Conservation and the Transport Agency, and by local government.

TIA recognises that visitor growth can put pressure on local government infrastructure, which is primarily provided for local residents, but which has often seen long-term under- investment.

So what to do? TIA lobbied hard for a central government infrastructure fund to assist the most deserving and pressing investments to be made. The first round of the resulting $25m a year Government fund saw 30 projects approved that will help communities manage growing visitor numbers.

This approach effectively allows some of the GST tax dividend from tourism to be re-invested into the regions. It is well targeted, and hasn’t required the imposition of another tax.

On a grander scale is the new Government’s $1 billion Regional Growth Fund. This is an opportunity for regions to access funding for transformational tourism projects that will deliver long-lasting benefits.

MBIE has commissioned research into the cost and benefits of international visitors. I have no doubt it will provide strong evidence that the financial benefits from tourism are spread very widely, to every community in New Zealand. Local councils may not always get to ‘clip the ticket’ directly, but they have ratepayers - businesses and workers – who would not be there without tourism. There would be fewer service stations, cafes, supermarkets, retail outlets and far less vibrant towns and regions.

Our international visitors already pay a lot of tax and are more than paying their way. If there is to be any new tax, it needs to be justified, fair, workable, efficient, ring-fenced for tourism investments and consistently applied nationally.

Before proceeding with any new tourism tax, the Government must answer some key questions:

TIA and the tourism industry are keen to participate in this important conversation with Government.

This column by TIA Chief Executive Chris Roberts was first published as an opinion piece in the New Zealand Herald, 23 February 2018. 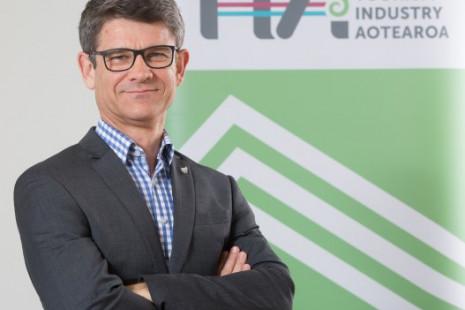 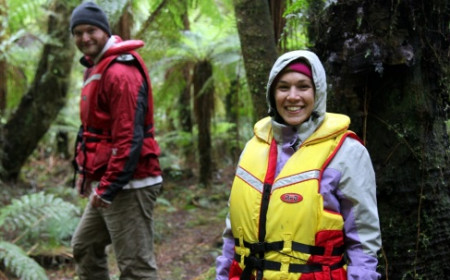 The tourism industry is prepared to accept a new charge to be paid by international visitors but is insisting that it is used in a carefully targeted way to enhance their experience of New Zealand. 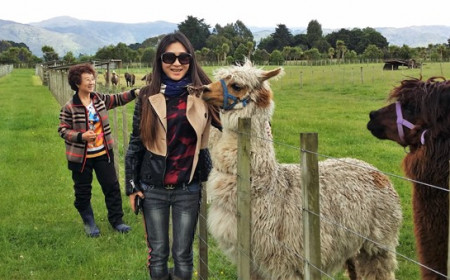 The tourism industry wants to work with the Government to ensure its new tax on most of New Zealand’s international visitors is used to enhance their experience of our country. 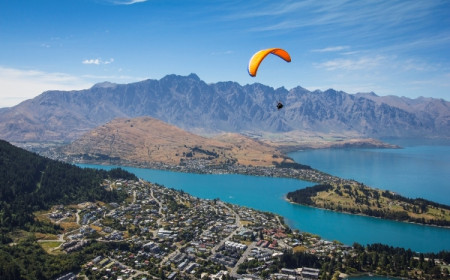 We know that identifying a local government funding solution that has broad support is no easy task but it’s important that the tourism industry plays its part in solving the problem.