National Park Plans manage landing locations and numbers, whereas safety and impact on other users of the park from overflight noise is often managed via operator user group agreements. The direct environmental impact of aircraft landings in national parks is extremely low, as landings are at air-strips in developed places such as Milford Sound, and usually by helicopter or float plane in un-developed areas.

TIA is currently working on:

Facilitating input on aircraft landings into the Westland and Aoraki draft park plans and the upcoming Fiordland and Aspiring park plan reviews. This includes working with operators, Department of Conservation, and recreational stakeholder groups.

Advocating for DOC to run fair and effective processes to manage landing allocations at Milford Aerodrome. 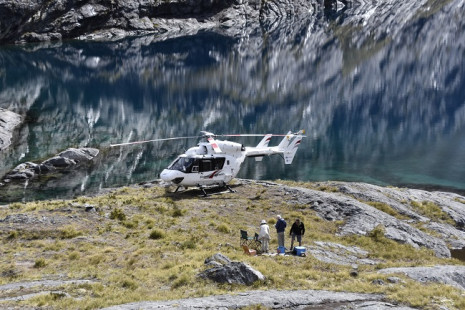 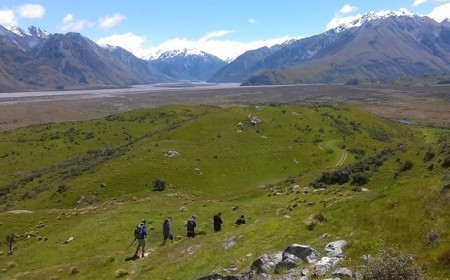 Tourism Industry Aotearoa says giving Kiwis first shot at booking on some of the country’s most popular Great Walks is an idea worth exploring. 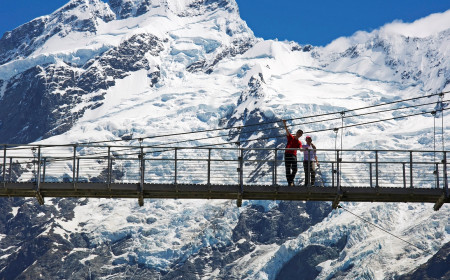 New management tools and catering for the different needs and aspirations of all stakeholder groups are essential for managing our national parks, says TIA. 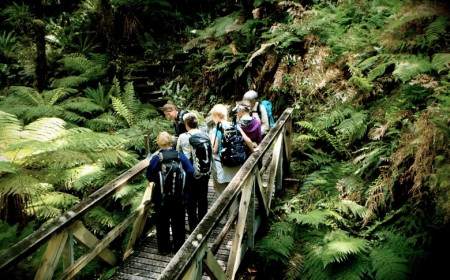 Implementation of the visitor strategy is a priority for the Department of Conservation's tourism team. This is a great win for tourism, and something TIA has been advocating strongly for.