The latest report on cruise tourism’s economic contribution was released on 12 December 2018 by New Zealand Cruise Association, showing that cruise is a valuable and fast-growing part of the New Zealand tourism industry, spreading wealth and supporting thousands of jobs in communities across the country.

The report, prepared by consultant Market Economics, draws on data from StatsNZ, and shows the value of the cruise sector to the New Zealand economy, including forecasts for the 2018-19 season.

“The report reinforces the importance of cruise to the New Zealand tourist economy, particularly to regional economies.”

But he cautions that New Zealand must put a brake on increasing costs if we want to avoid being seen as an expensive destination.

“We continue to see proposals at regional and national level to load more fees onto cruise, which means itinerary planners could re-think deploying ships to New Zealand.” 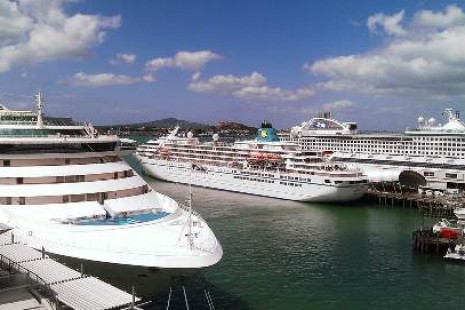 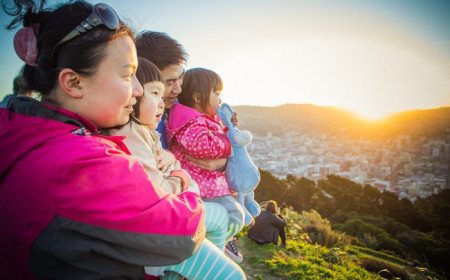 A new partnership between Wellington’s largest tourism operators will see a $2.5 million funding boost to grow Chinese and South-East Asian visitor numbers to the region over the next five years. 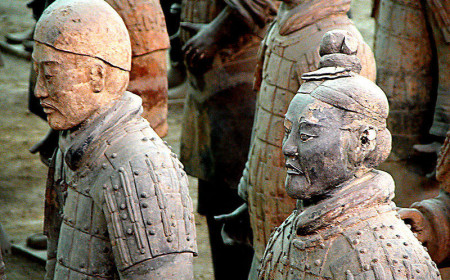 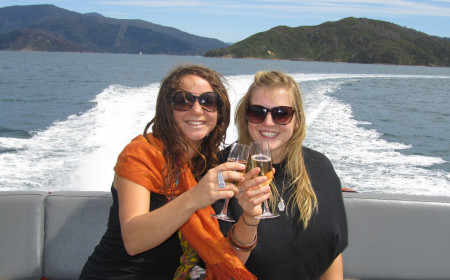 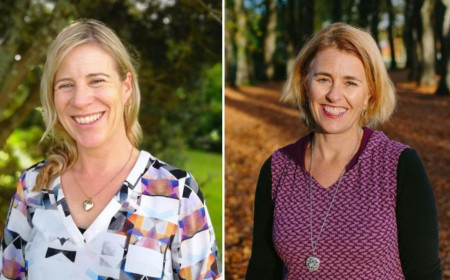 The vision for New Zealand to have the world’s most sustainable tourism industry has reached a significant milestone. The Tourism Sustainability Commitment challenges individual businesses to operate more sustainably, and now over 1000 tourism businesses have made the pledge.